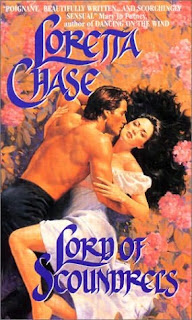 If there are two types of protagonists that I love the most, they are tortured heroes and kickbutt heroines. I have posted previously on the first. Now let's discuss the second. First of all, what defines a kickbutt heroine?

Does she have to be able to actually fight? Not necessarily. It's certainly helps. However, buttkicking is a state of mind. Some of my favorites save the day without ever actually putting fist to face, shooting off a gun, or picking up a sword.

In the tv/movie world, I would list the following:
These women embody the traits that a kickbutt heroine has. How about in books?

Why is the world threatened by powerful women? Apparently action/sci-fi movies with strong female leads don't do well. Is it because the men stay away? Or is it that women don't want to see these kinds of movies? I'm willing to suggest that it is because they don't get the same marketing and support as their traditional, male-lead counterparts. Well I can't change the world, but I can do my part by supporting those movies and books that do show women in a strong and positive light. I fully expect that this list will continue to grow.
Posted by Danielle at 10:23 PM