Dream Lake by Lisa Kleypas
My rating: 5 of 5 stars

I was excited to read Alex’s story and I was not disappointed. Alex out of all the Nolans grabbed my heart and squeezed it, wouldn’t let it go. Alex has traits that make him my kryptonite. I adored him. He’s tortured and grumpy. He’s described as having a ruined beauty that women can’t resist, but he’s not a womanizer. While having a broken beau is nothing a woman should aspire to in life, broken heroes seem to appeal to me like no other. I loved seeing Alex’s damaged psyche be healed in a realistic way. Kleypas doesn’t take any shortcuts. She shows you all the dark spots on Alex’s soul, even his destructive, unhealthy relationship with his ex-wife, Darcy. While Zoe in herself doesn’t heal Alex, the functionality of their relationship is a sharp contrast to his failed marriage. While Darcy seemed to want to put Alex back on the rails with his drinking, Zoe wants Alex to be whole and healed, not for herself, but for him. When Alex and Zoe meet in Rainshadow Road, it felt like magic to me, and it turned out to be the case. Zoe and Alex are made for each other. Zoe is fairly well balanced. She does have some self-esteem issues due to her extreme beauty and voluptuous physique, and the trauma of being judged for it. To the extent that she marries a man who is gay because he doesn’t objectify her. While Alex is obviously completely blown away by Zoe, he doesn’t treat her like a sex object, and in actuality, tries to push her away because he knows he’s damaged goods. However, the connection between them cannot be ignored. I ate up their falling in love. Enjoyed every scene they had together. Zoe’s major issue is the failing health of her grandmother. Her grandmother has a form of dementia that escalates rapidly, and Zoe takes on the role as caregiver. Alex takes on the job of remodeling the cottage that Zoe’s cousin Justine lets her live in with her grandmother. Their proximity is an excellent opportunity for the powerful emotions between them to blossom. And in seeing each other under their worst situations, they realize that love isn’t about perfection but about loving perfectly.

Kleypas was going for a magical realism theme with this series, and this book reminded me of “Like Water for Chocolate” or “Simply Irresistible” with some “Ghost” thrown in. Zoe’s cooking seems to have healing properties, although I don’t think there was really any magic in it. It was merely a case of the fact that her food was what sustained Alex and tempted him to eat when he was at the lowest point in his alcoholism. The ghost angle comes in with the spirit that attaches himself to Alex, a spirit that lives in the house that Alex’s brother Sam owns and that Alex has taken on restoring. Alex seems driven to restore the house, and the spirit becomes attached to Alex in the process. It’s hate at first sight. The spirit can’t stand Alex, who comes off as a complete misanthrope if not nihilist. It’s Alex’s hero’s journey to heal spiritually and to rid himself of the dark cloud that has surrounded him since his traumatic childhood, being victimized by two violent, unrestrained drunks. I don’t know what Kleypas’ spiritual beliefs are but she see doesn’t shy away from adding a spiritual component to this novel, that make sense in that we’re dealing with a ghost and a hero who is having a major existential crisis. The ghost often functions as Alex’s conscience and in some ways, much like the ghosts that visit Ebeneezer Scrooge in “A Christmas Carol.” This is another book in which Kleypas obvious love of literature is showcased and lovingly inscribed into her writing.

This book is my favorite out of the series, and it earns a resounding five stars. I think that it captures the tone and the notes of a beautiful contemporary romance only as Kleypas could deliver. She uses language so beautifully, from the well-developed characters, to the intentional and spot on dialogue. While the ghost story didn’t really add to this book for me, it’s integral to the story, and it would definitely appeal to readers who like a little paranormal in their romance. Not as excited about Justine’s book, but at the same time, looking forward to reading it.

Oh, I guess I should mention the audiobook narration. It was good. Serviceable. 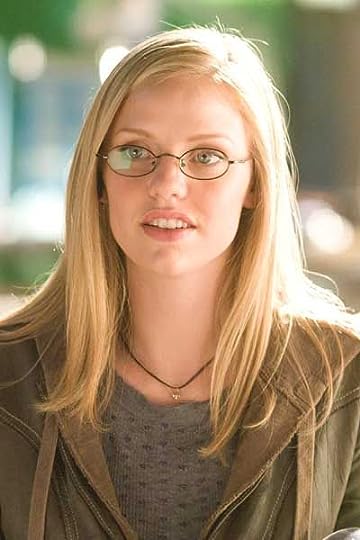 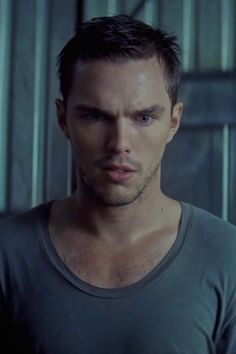